Get back TKP collateral at any moment before bounty distribution or 48h after.

To get back TKP collateral tied during PGPAY bounty stakes depositing, use one of the following options:

Get collateral back BEFORE bounty distribution

It’s possible to return PGPAY bounty stakes, which you had previously deposited at any time before PGPAY tokens distribution to bounty hunters.

How to do that?
1. Open Collaterelize Asset page
2. Find the line with the bounty stakes which you want to settle
3. Click on [settle] button as shown in the screenshot below.

The result, the same amount of previously collateralized and deposited bounty stakes will be deducted from your Tokpie account balance. At the same time, the tied TKP tokens will be released.

IMPORTANT: Make sure that you have the same stakes available on your balance in the same amount. If you don’t have, then close all opened orders or buy these stakes in the related market.

Get collateral back AFTER bounty distribution

If you don’t do as described in the 1st option above, then Tokpie sends you an email notification containing the following information:

NOTE:
– Tokpie sends such email notification only after PGPAY tokens are distributed to all bounty hunters. After getting email notice, you will have 48 hours to send PGPAY tokens;
– After a successful transfer, you will get back TKP tokens previously tied as collateral and your obligation will be settled automatically;

What if bounty campaign fails

If PGPay bounty doesn’t distribute PGPAY tokens to bounty hunters for any reasons (a failed project) then Tokpie returns TKP collateral to a user who has collateralized and deposited PGPAY bounty stakes, due to the formula: 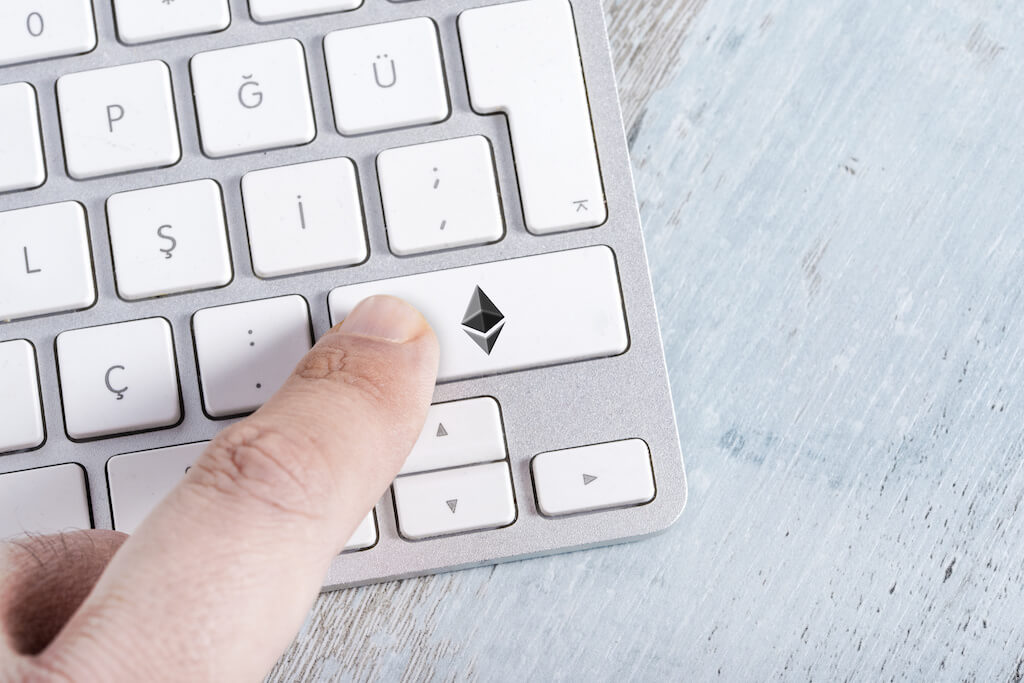 After bounty stakes depositing, open the following order books to sell the stakes for TKP.

NOTE:
– By clicking on the links above you can sell/buy at any price you want, check the market depth, view current bids, asks, last matched prices and price charts;
– You may sell and buy PGPAY bounty stakes only until PGPAY token distribution event that is planned on February 21, 2020;
– You can check all bounty stakes prices at any time without registration;
– The following trade fees are applied.

Get Ethereum (ETH) and USDC.

You can get ETH or USDC at any moment by selling (if want) TKP in the following order books:

Congratulation! You have monetized your bounty work long before PGPAY tokens distribution. All that you will need to do is to settle your obligation on time.

Get bounty stakes on your Tokpie account balance in three steps.

After signing up or logging Tokpie, Open Collateralize Asset page, and select bounty stake type that you want to deposit.

The following PGPAY Bounty stakes are available for collateralization and depositing:

Enter how many bounty stakes you want to deposit.

You can deposit any quantity of bounty stakes starting from 0.01 stakes. It doesn’t matter whether you have earned bounty stakes or not! In the grey fields, you can see how much TKP tokens are required for collateral and how much TKP you have on your Tokpie account balance.
Important: if bounty fails Tokpie returns collateral to you!

Congratulations! You have just deposited PGPAY bounty stakes on your Tokpie account balance and can sell them at any price you want.

Also, learn how to get your collateral back.