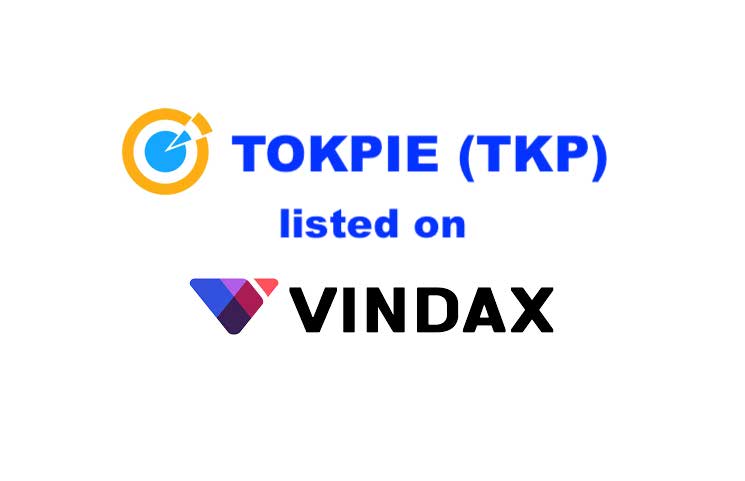 We are happy to announce that Tokpie (TKP) token is now listed and tradeable on VinDAX: https://vindax.com/exchange-base.html?symbol=TKP_ETH 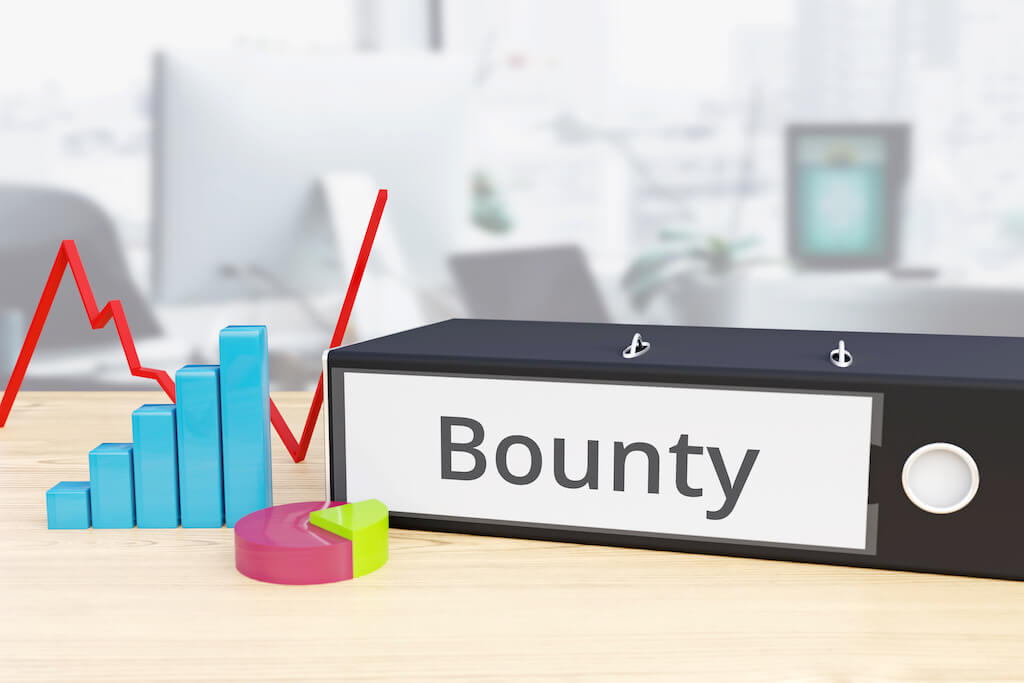