Stay always in touch with TOKPIE to Earn, Trade and Invest as never before 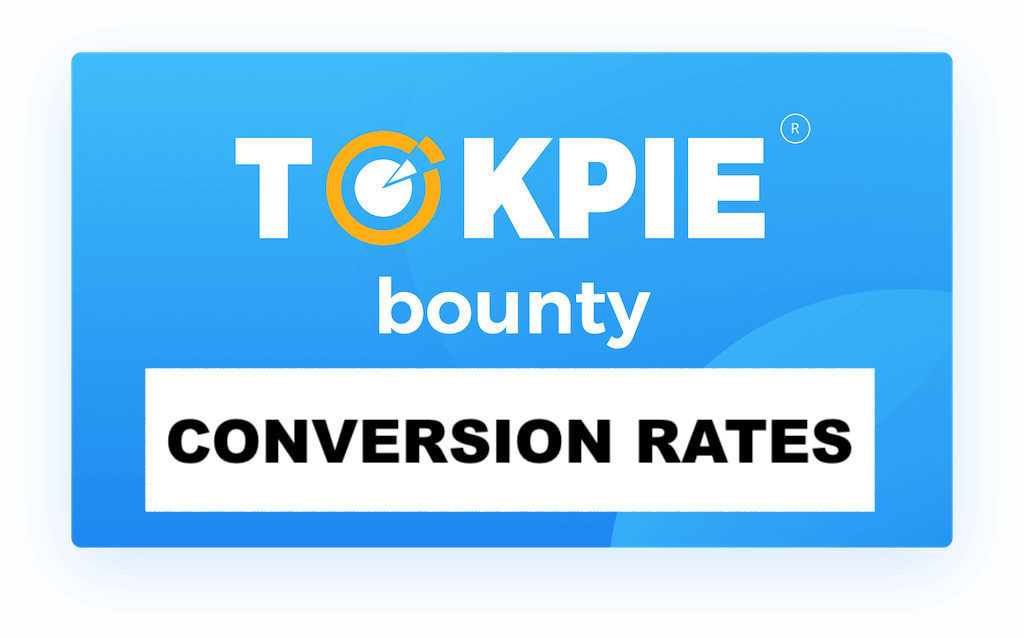 In accordance with the initial campaign conditions, 1,120,000 Tokpie (TKP) tokens will be distributed to bounty participants after completing the following stages:

Every participant had 7 days for any questions/complaints starting from August 02, 2019. No any requests for spreadsheets corrections are accepted after August 09. 2019.

Tokpie tokens (1,120,000 TKP) will be distributed to all eligible bounty participants and to Tokpie exchange users who have TKP stakes on their balances. This distribution has been done during August 13-16, 2019, in accordance with the conversion rates defined above.