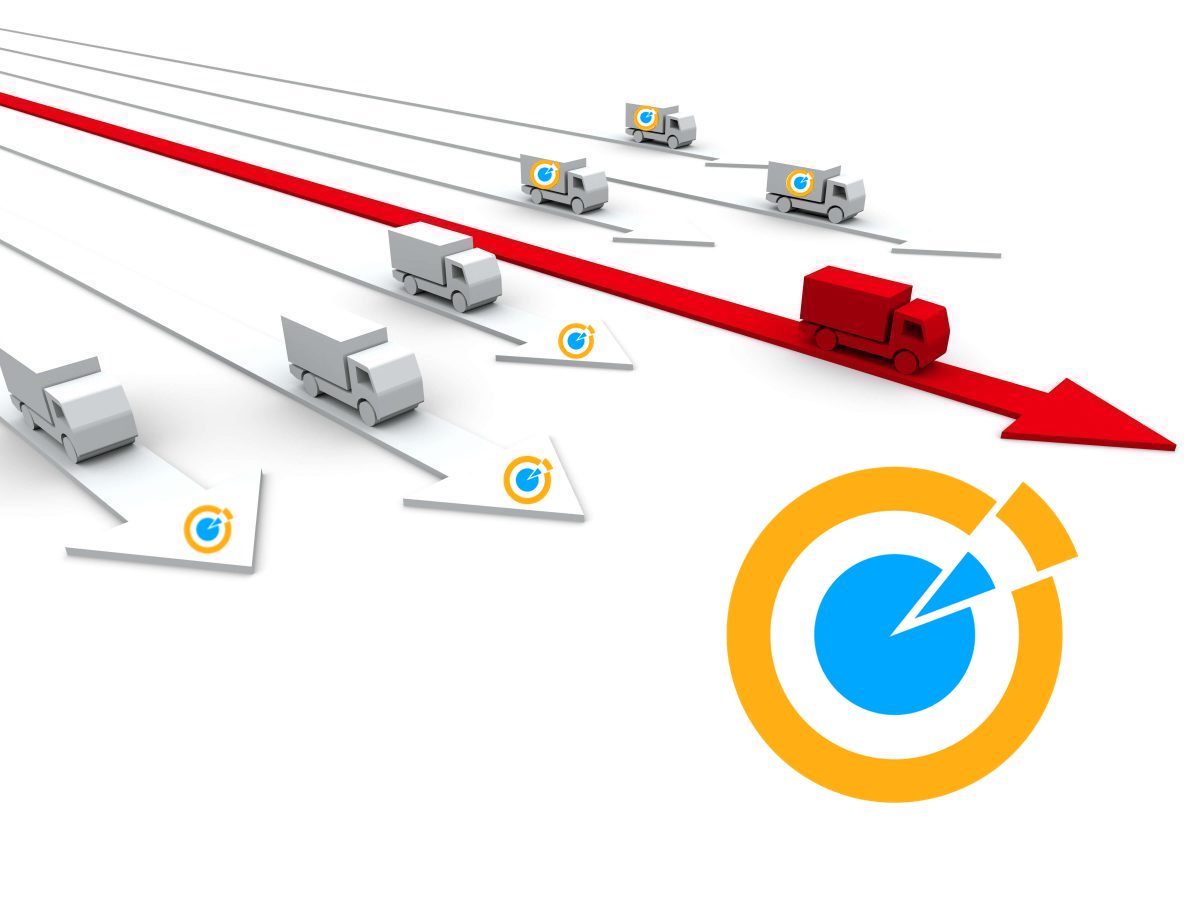 All holders of TKP bounty stakes have successfully got TKP tokens!

Now, users who have TKP tokens on their TOKPIE accounts can use them as described here or withdraw at any time.

NOTE: TKP tokens can also be used as collateral in Bounty Stakes Trading 2.0 and for the earning interest income.

Stay always in touch with Tokpie to Earn, Trade and Invest as never before.