Find a short introduction to the Koji Earth project. Get a guide on how to trade KOJI on Tokpie. 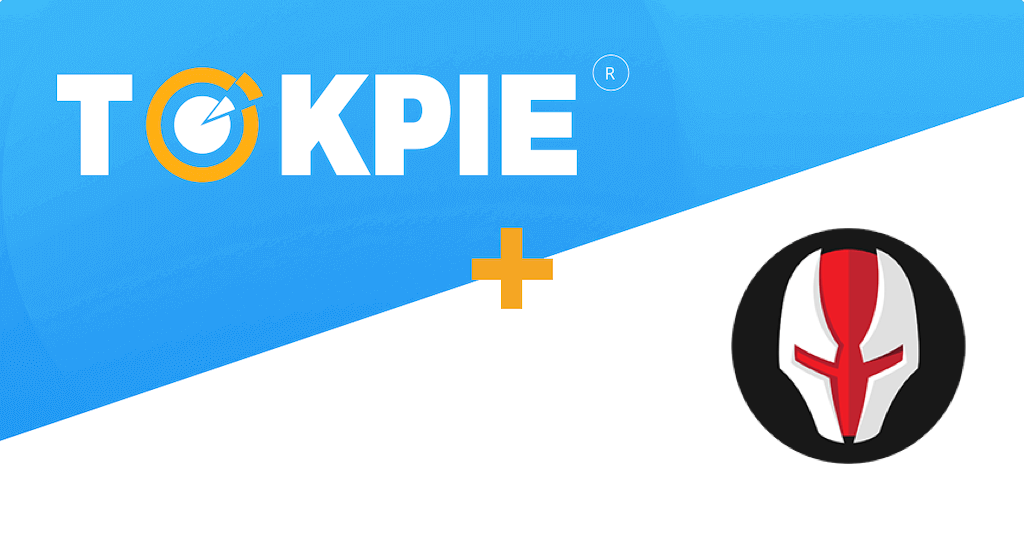 The mix of donating, deflating, and NFT’s collecting is a proper definition for the next project coming to the Tokpie’s market today. Let us introduce the Koji Earth project. Its team had already contracted with a digital illustration studio to reward KOJI v2 token holders with rare NFTs. Also, the project enabled deflationary tokenomics with a donation element. So, learn some more details about the Koji Earth by reading the following paragraphs. Also, get instructions on how to trade KOJI v2 tokens on the Tokpie exchange.

Starting from 17th December 2021: The project has changed its token’s address to 0x7eb567F5c781EE8e47C7100DC5046955503fc26A. So, Tokpie users can now deposit, trade and withdraw KOJI v2 tokens. No any action required from users who had old kojies on balance, it was automatically converted.

The Koji Earth is a community-driven crypto project that aims to help people. That’s why the audited smart contract transfers 1% of each KOJI tokens’ transaction to a charity wallet. Also, the project wants to provide holders with nonfungible tokens created by a professional Amco-studio. But instead of ordinary pictures & gifs, holders will be getting parts of the original comic book for free. These lucky guys could then sell their NFTs or keep collecting. By collecting, users could gather together an entire book and get its paper version by post. Also, LP providers will get exclusive FFTs. The nearest plans of the Koji Earth’s team are to develop an NFT contract, release the first batch of the AmCo NFT drops, and build an online store with official KOJI Merchandise.

How to buy KOJI v2 tokens?

How to sell KOJI v2 tokens?

How to deposit KOJI token?

To deposit KOJI tokens on your Tokpie account, follow this guide. Also, make sure that you are going to deposit BEP20 tokens that relate to this smart contract address. If you deposit the wrong tokens or the wrong blockchain type, Tokpie could not identify your transfer.

How to withdraw KOJI tokens?

To withdraw KOJI tokens from your Tokpie account, use this instruction. Besides, you must have a BEP20 compatible wallet address to be able to withdraw tokens. Also, check the withdrawal commission.

In addition, please be aware that Tokpie charges a fee for the listing. Tokpie does not give any investment, legal, tax, financial advice, or warranty of token price performance or successful fundraising.

For any questions or cooperation, you can contact Tokpie at https://t.me/tokpie.